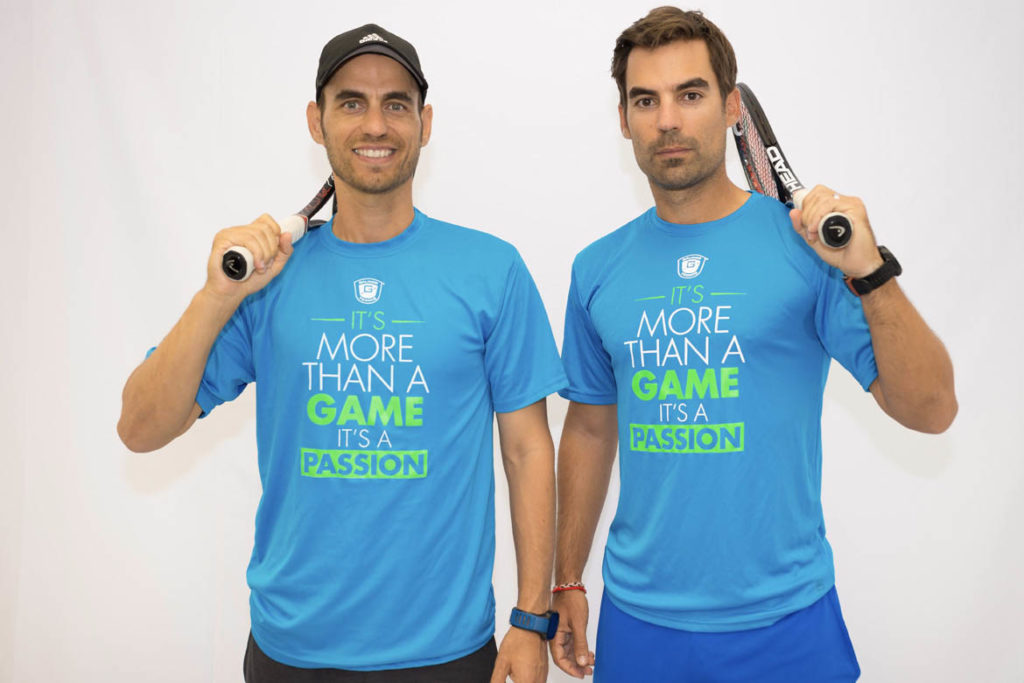 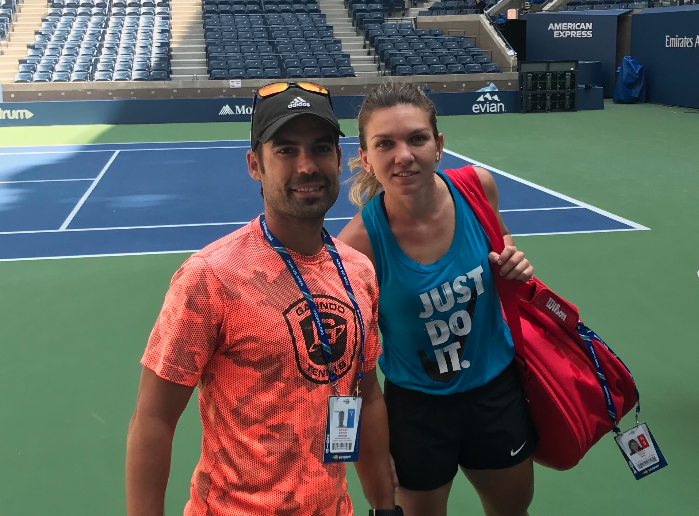 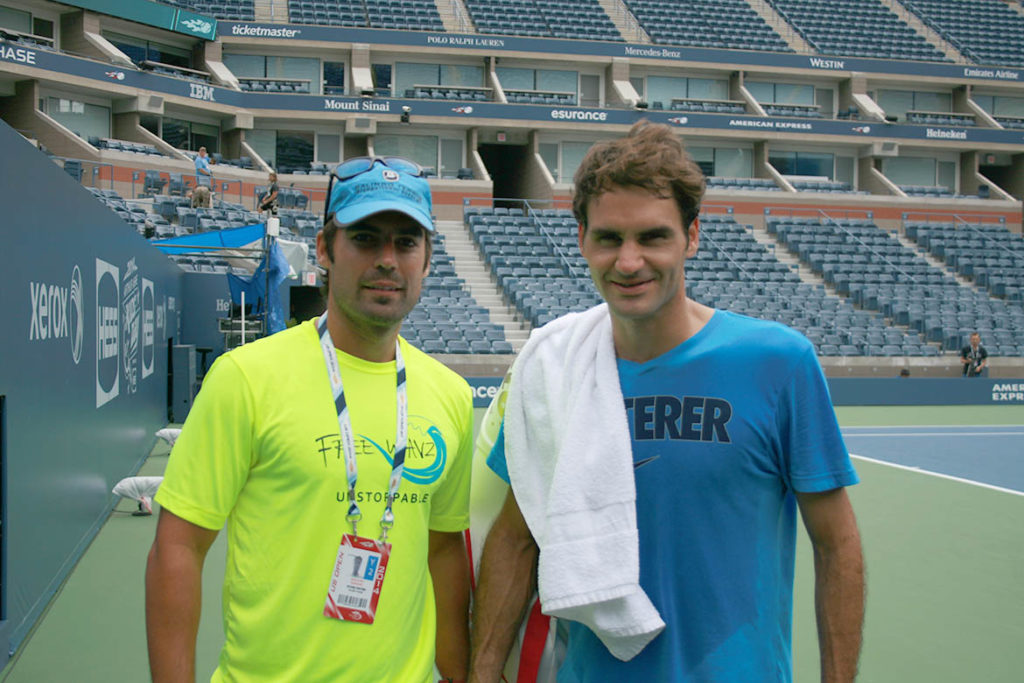 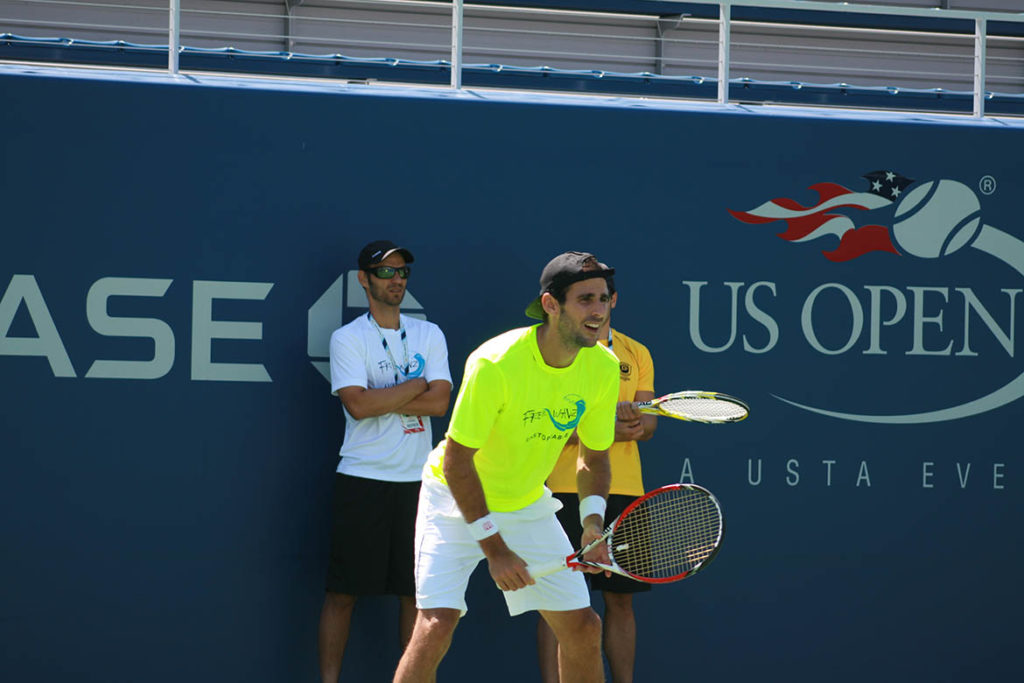 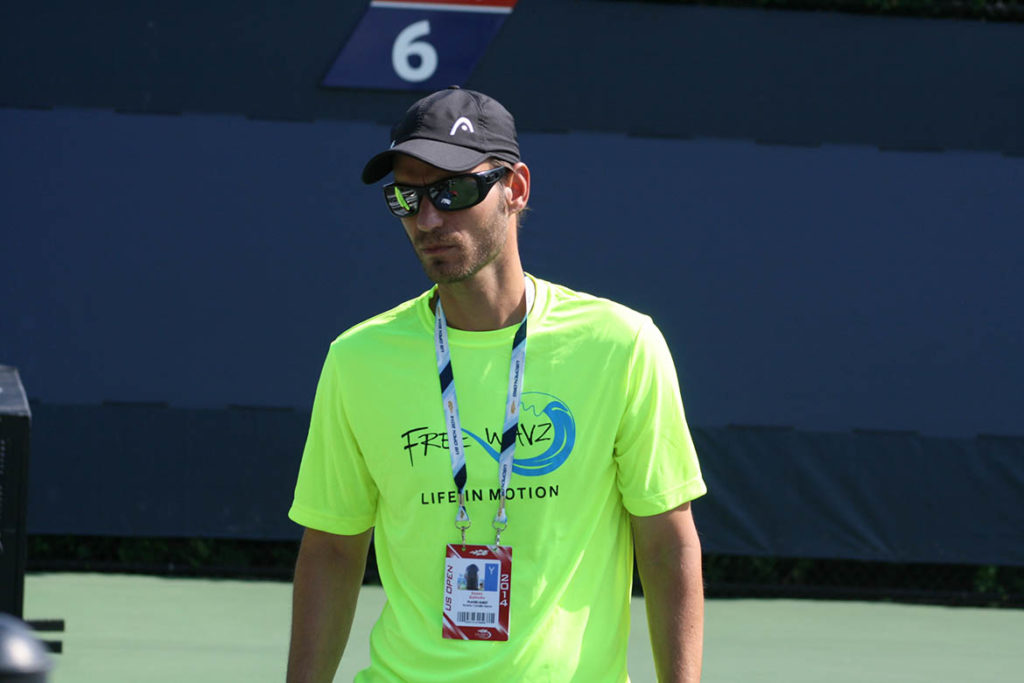 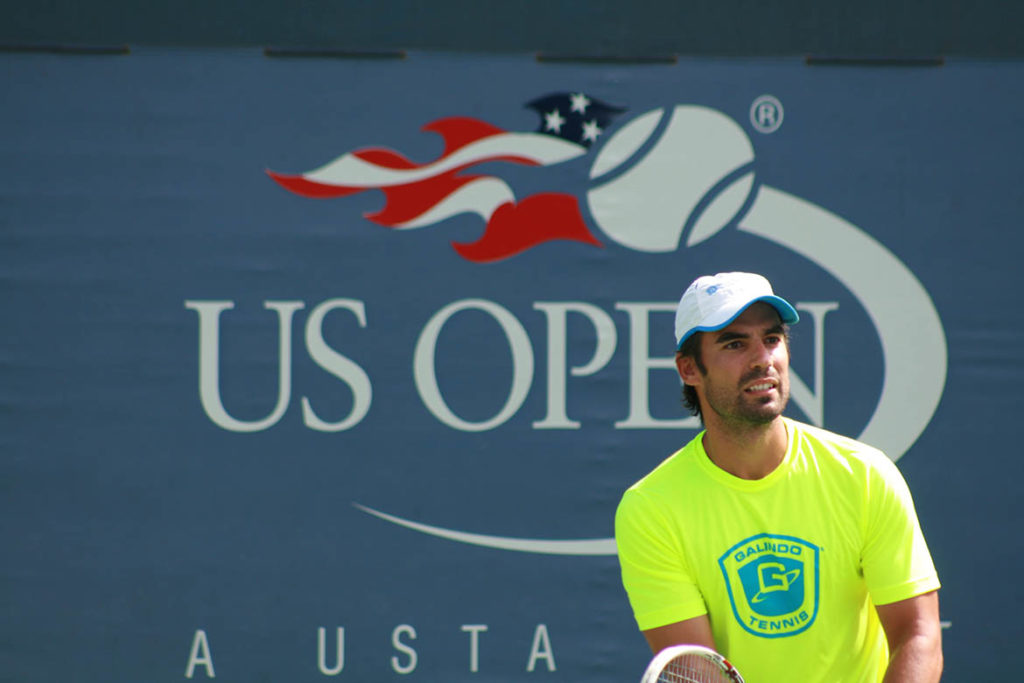 The Galindo Brothers started an international tennis academy with base in Florida with the idea of bringing a unique and visionary training system in a family atmosphere.  It combines the best of the Spanish methodology with a psychological and sequential approach that develops the player on and off the court to maximize their full potential. Since its founding the academy have expanded with locations in Tampa, Orlando, Lakeland and Sebring and continues to offer its system thorough clinics and camps in other cities around the world.

They both accumulate more than thirty years of experience teaching from the fundamental base of the game to top Juniors/ITF, NCAA collegiate,  and ATP players.

Our main objective is to get from each player the best of his potential in the game, technique, strategy, and physical, mental and emotional areas. We will provide the player with emotional, social, cultural and academic support.

We want to convey to all our players our knowledge and values so that they can achieve the most in sports and in life. We aim to improve every day. You motivate us to do so. Our goal is to promote and grow Tennis by offering recreational and fun filled classes to all children in the community, while providing a more advanced, personalized and professional Academy structure to students desiring to take Tennis to the next level.

Ultimately, our combination of world-class instruction paired with guidance and mentorship creates a unique family atmosphere while implementing our strong Academy standards. The benefits of this approach will be felt long term as it creates a lifetime of Tennis opportunities to children.

Tennis is constantly evolving and changing as a sport. With this in mind, our philosophy is to continue learning and bettering ourselves every day. We are aware and open to all kinds of advances in the areas of technique, strategy, and physical, psychological, and emotional training.

We can offer you all types of options and with our knowledge give you all the possibilities to become a better tennis player and overall person. We believe that the mental and emotional base of a tennis player is the fundamental pillar and key to their success.

That is why our learning system is based on what we call the “circle of trust.”

Today, the top players must always be within this “circle of trust” in order to succeed on and off the tennis court. The “circle of trust” is based on the idea that a player will have a greater chance of success if he works within a small and reduced group of close and trustworthy people, on his team, who are fully dedicated to attending to the player’s needs .Plus, the player will be much more apt to absorb and process information, be more disciplined, acquire the necessary confidence to confront adversities, and gain faith in themselves and in their team.

During all these years of experience, study and learning in the many and diverse areas of this sport, we have come to devise our own training and learning system.

We believe that with our learning system we can greatly help and benefit players that are eager to begin a wonderful adventure: to become a better tennis player as well as a better person.

Our goal is for you to achieve maximum success in sports and in life. Our passion is conveying to our players all the values that tennis has offered and taught us.

Develop the player’s work ethic and discipline on and off court to maximize their personal growth.

Perfect fundamentals and develop a complete understanding of the game.

Provide an environment of personal and team excellence, family atmosphere and the importance of supporting each other.

Galindo Tennis strives to ensure that each athlete reaches the highest levels of their own potential. We focus on technique, strategy, physical, mental and emotional development. Each of these traits are transferrable to everyday life, and we expect that our athletes develop their lives to these standards in preparation of achieving optimal SUCCESS! 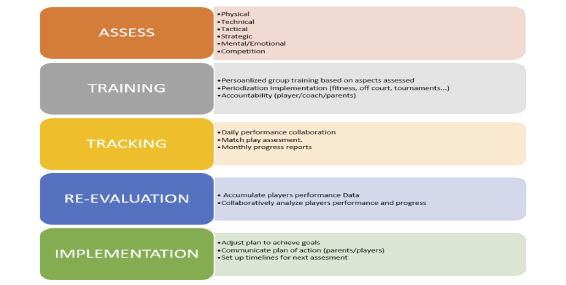 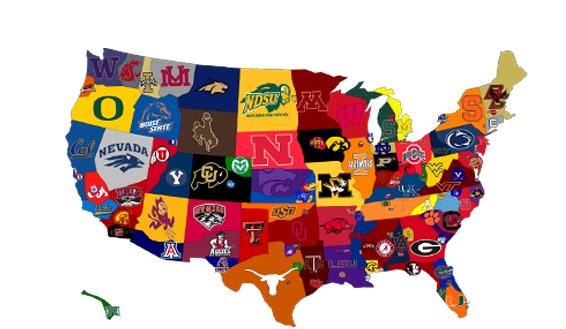 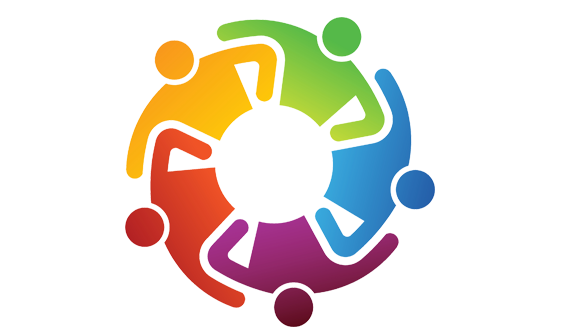 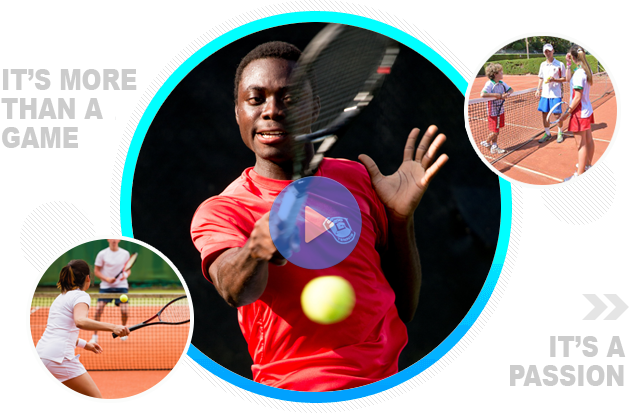 OUR TEAM MEET OUR COACHES

WE HAVE A UNQUE TRAINING METHODOLOGY, AN ELITE TEAM OF EXPERIENCED COACHES AND A LOT OF PASSION AND DEDICATION

Since the start of our journey we have developed hundreds of kids to reach their goals. The combination of providing younger athletes with the best tennis education, guidance, mentorship, world-class instruction with a unique family atmosphere will create lifetime experiences and long-term opportunities to children.

2018 – 2020 David has attended and travelled as head coach in ITF tournaments.

David was a top junior tennis player in Chile.

He has been the hitting partner of multiple world ranked junior players.

2019 – Technical assistant in Olympic sports at the Chilean federation, working at a national and international championship level.

Isaac Galindo is Founder and Academy director at Galindo Tennis USA, a subdivision of GMG United, a full-service sports company providing complete management services worldwide.
Isaac brings great expertise in stroke analysis, sports science, and player development. He has put great emphasis in the development of young American athletes by bringing a unique training system based in the Spanish methodology by understanding and applying principles of perfect biomechanics and proper positioning. He also represents and counsels several top ITF/ATP players in the world.
He also started Love 4 Sports Foundation with the goal of helping the community and less fortunate through sports.